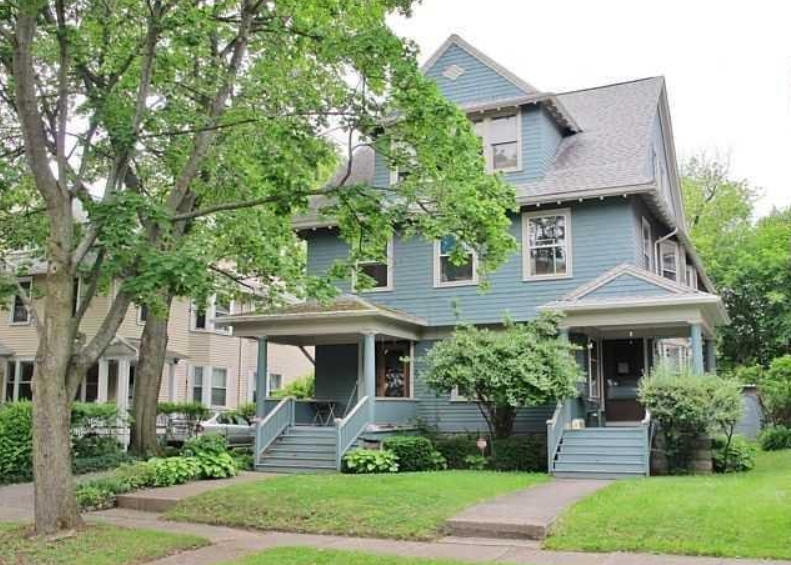 The City of Rochester continues to hand out housing assistance grants to six-figure members of the mayor’s cabinet.

The latest is Alex Yudelson. The Chief of Staff, who is only four years out of college, earned a salary of $112,490 last fiscal year.

City taxpayers kicked in $6,000 as part of the Employer Assisted Housing Initiative. 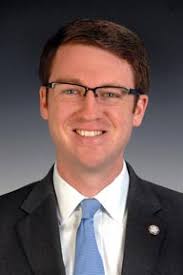 The Employer Assisted Housing Initiative began in 2003 under Mayor Bill Johnson. City workers could get grants of up to $3,000 to purchase a home in the city. The incentive was raised to $6,000 under Mayor Bob Duffy. The program is meant to provide incentives to work for the city and live in the city.

Other six-figure employees who have taken part in the incentive program in the past include the late deputy mayor Len Redon (2013) and former Corporation Counsel Robert Bergin (2011), who both purchased properties for more than $200,000. Cedric Alexander also bought a home under the program in 2005.

Yudelson is required to live in the home for five years. If he leaves sooner, he’ll have to pay a portion of the grant back to the city. He also has to work for the city for the next two years or pay the grant back.

Private employers can take part in the program. The University of Rochester participates. The city will match company contributions up to $3,000.

But unlike workers at private companies, members of the mayor’s senior management team don’t need an incentive to buy a house in the city. They are required to live in the city and have no choice as a condition of their employment. Most city workers, except for police, fire, 911 and library staff, have to live in the city.

The city should limit these grants to workers in certain pay brackets. For employees like Yudelson, this wasn’t an incentive. This was an unnecessary reward.