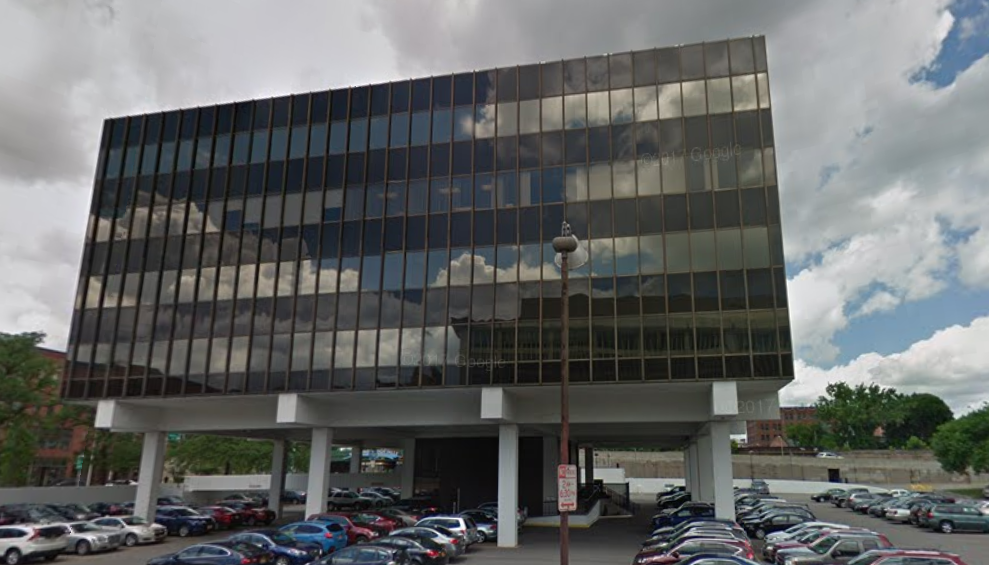 The former Rochester mayor and lieutenant governor is CEO of the Rochester Chamber of Commerce and the co-chair of the Finger Lakes Regional Economic Development Council (FLREDC), which as an arm of Empire State Development.

(Danny Wegman is a former co-chair of FLREDC and Constellation Brands CEO Robert Sands is Chairman of Rochester Chamber of Commerce.)

Emails obtained through open records show in late October, the Chamber was scrambling to raise enough money to pay for the study. Duffy and Ginny Clark, an executive with Constellation Brands, turned to Vinnie Esposito, Regional Director for the Finger Lakes Office of Empire State Development.

Esposito wrote to them that he was able to secure a $100,000 grant by simply making a call. He wrote to Clark, Duffy and the CEO of Greater Rochester Enterprise, Mark Hurlbutt, “FYI, I’ve spoken to Howard Zemsky and also John Maggiore in the Governor’s office. We/NYS are willing to contribute $100K from the URI towards the study, as long as that still of interest. The only string is that we’d like to make sure the scope of work includes some analysis of the URI implementation/impact (to date), which I believe they were planning to do anyway.”

The Chamber’s formal application for the $100,000 – which was already secured — came in days later on November 8.

Duffy’s co-chair of FLREDC, Monroe Community College President Anne Kress, was not happy when she learned about the study on October 18 via an email.

Anne Kress wrote, “I am concerned that as the FLREDC co-chair, I received no information about this document or presentation prior to receiving this email even though it specifically references the URI. This is doubly concerning given that MCC is the region’s largest and most effective workforce educator.”

Duffy wrote back, “You will certainly be given ample opportunity to weigh in with this process. The only people who received this document before the meeting were the Chamber and GRE Executive committees, the  CEO’s/board chairs of both Visit Rochester and RDDC, and Vinnie. Our meeting yesterday was to present an overview of the process and gauge support to hire BCG ‐ from the respective  CEO’s.  Rob and Danny have pledged $500K and we have to raise another $500K to bring in BCG. We are not asking government  for money although we may ask ESDC to consider a contribution.”

Duffy wrote in the Rochester Business Journal in January that the BCG study would show a lack of collaboration and common vision. “It’s time to take a step back, pay attention to the data and advice given by the BCG report, and look at different ways to make some uncomfortable but necessary decisions to improve our outcomes,” he said. The BCG study, he noted, would point out the economy is stagnant and economic development efforts too reliant on state funding.

This episode is concerning for several reasons.

Well-connected and wealthy people pulled strings to get a grant many of our local nonprofits would have to jump through numerous hoops to receive – if they have access to those kinds of grants at all. It’s also unseemly for billionaires to ask taxpayers for help funding such an expensive study.

Sands and Wegmans leading a group of business leaders in a $1.3 million effort to diagnose what’s wrong with Rochester reeks of the old Rump Group. The Rumpers, a group of prominent business and university leaders, appointed themselves the area’s great problem-solvers. We should eagerly read the BCG report and thank the contributors. But we need to remember they’re not in charge.

This isn’t the way a democracy is supposed to work – something we don’t need the Boston Consulting Group to tell us.