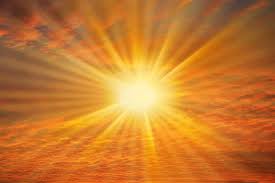 Sunshine Week is obviously important to Rochester for All.

Our work using FOIL has led to the following:

– Deputy Mayor Cedric Alexander put in for time he did not work. When caught, he changed the questionable hours to vacation time he had not earned.

– The city has been awarding large grants to businesses, including major donors to the mayor, without any public scrutiny.

We’re not going to stop. We have exciting plans for the rest of the year. We may even create a publication to reach a wider audience.

Our work needs support. That’s why Rochester for All is now a 501c4 organization. We have expenses, including open records fees, legal fees and online infrastructure. We hope to one day have office space and staff.

If you like what we’re doing, consider a contribution of any amount. We’ve done so much with so little – and in a short period of time! Just imagine what we can do together in the future.