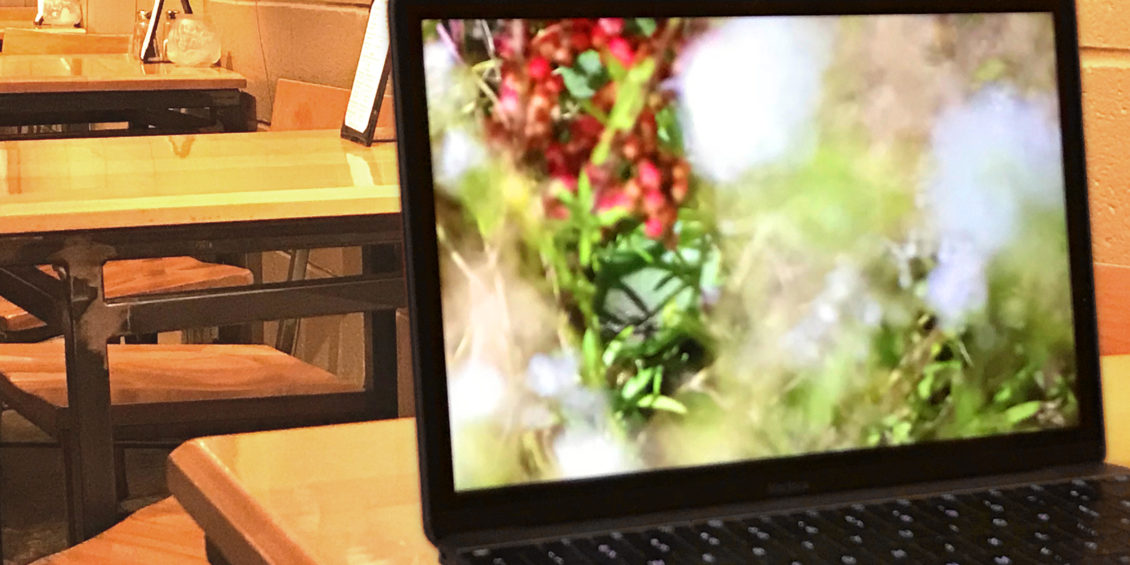 Rochester has a history of innovation and being at the forefront of new technologies. In today’s world, the internet is a vital tool for participating in a knowledge-based economy.

But not everyone has ready access to the vast world of information on the web. Ninety percent of Rochester City School District students come from low-income households. The district estimates half of them do not have broadband internet at home. Smartphone internet, while more common, cannot be used for intensive research and class projects.

Taxpayers have already paid to lay down city and county networks, which use only a fraction of their available bandwith. The last-mile cost to wire every home in the city is an estimated $70 million, according to an RCSD feasibility study. This capital project should be treated like necessary infrastructure, including roads. The city would share this cost with the RCSD and a private vendor.

Fiber internet, which sends data using encoded light signals, is capable of delivering internet at speeds much faster than cable or phone lines.

The RCSD has propose offering the network for free at speeds currently provided by existing service providers. Households that want super-fast gigabit service would pay. Businesses that want to tap into this network would also pay. The feasibility study found these fees would sustain the network.