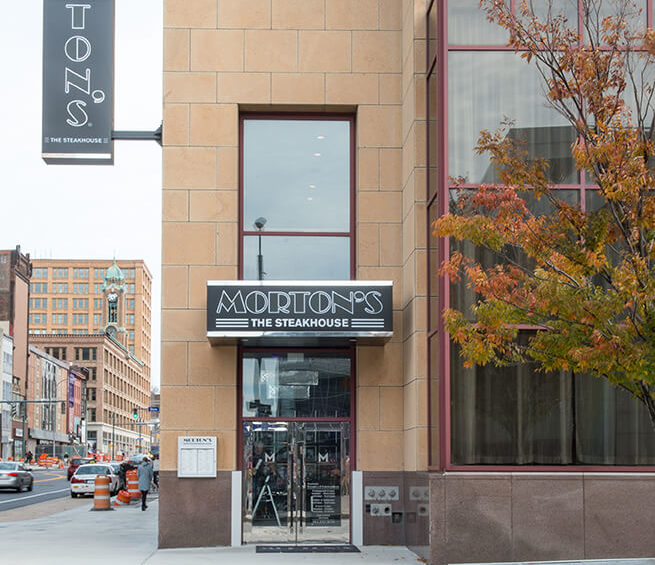 Rochester for All calls on City Council to demand an accounting on all outstanding loans and grants connected to Morgan Management and DHD Ventures.

The Wall Street Journal reports both companies are under investigation for mortgage fraud, calling it one of the biggest investigations of its kind. Several arrests have already been made.

The Democrat and Chronicle has reported Morgan owes the city $17 million in outstanding loans. The city has also awarded loans to DHD. Last week, the city rejected Rochester for All’s open records requests for the remaining balances owed by both companies, because we didn’t list specific projects. However, since not all loans are approved by City Council, it’s impossible for members of the public to come up with such a list.

“Taxpayers may be on the hook for a lot of money if these companies get into more trouble,” Rochester for All Director Rachel Barnhart said. “How much is owed and what are the terms of the deals? We need to know our risk. It should also go without saying that the city and county should stop doing any deals with these companies.”

The city has been awarding funds in the dark to developers, who happen to be the mayor’s largest donors, for years. Rochester for All has previously exposed this practice.

“This investigation has exposed the need for transparency when it comes to these loans and grants,” Barnhart said. “Taxpayers deserve to know when millions of dollars, much of it federal Community Development Block Grant Funds, are given to luxury projects. Now it’s too late to have that debate, and taxpayers may be left holding the bag.”