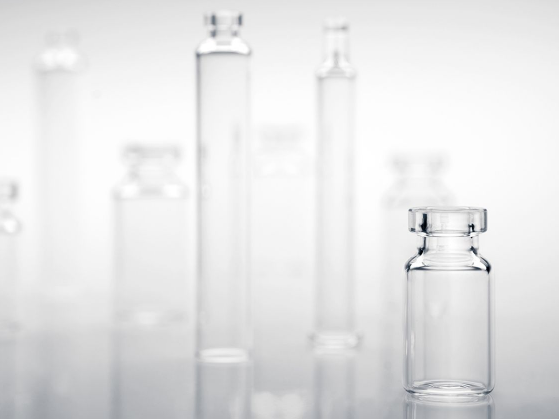 Governor Andrew Cuomo is in the holiday spirit. He visited Corning Incorporated to announce $7.75 million in state funds to help Corning set up a $95.5 million new manufacturing line. In return, Corning has promised to create 185 jobs by 2020.

Let’s remove the rose-colored glasses. This is the last company that needs taxpayer subsidies.

Corning earned $466 million last quarter, returned $8.5 billion to shareholders since 2015, gave its CEO a retirement account worth more than $20 million and has $3.2 billion stashed overseas to avoid paying taxes.

Yeah, Corning is one of the nation’s top corporate tax dodgers. It also gets huge subsidies already from state and local government entities, as reported by Investigative Post.

Taxpayer money will supposedly be used to turn one of Corning’s Southern Tier facilities into a manufacturing plant. Work has already begun on the retrofit and people are being hired, with the CEO telling the Elmira Star-Gazette, “Valor Glass was invented right here in the Southern Tier so it is only fitting our first significant manufacturing operation be located here.”

It’s great that Corning is expanding in the Southern Tier, but it was going to do this project with or without state aid. The amount of money the state is putting in equals what Corning earns in a day and a half.

The announcement makes Cuomo look like he’s creating jobs in a struggling region. But the governor’s habit of throwing money at companies isn’t working in Upstate New York. We need strategic investments and structural change – not more corporate welfare.