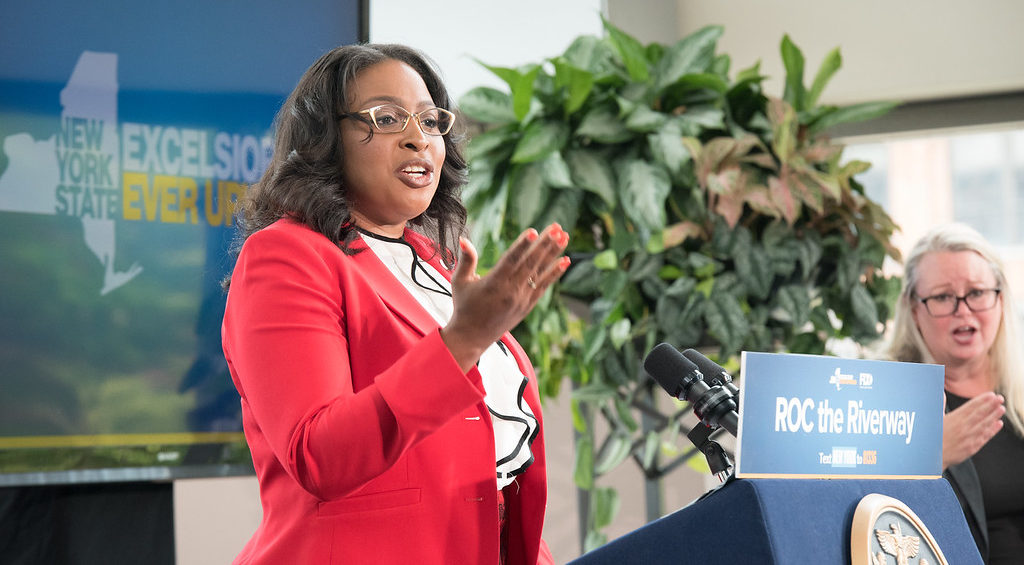 Rochesterians learned last week that the Monroe County District Attorney is investigating Mayor Lovely Warren’s campaign finance activities. James Sheppard and I, her opponents in the 2017 mayoral race, filed complaints that her political action committee (PAC) functioned as a second campaign account. We allege she used the PAC as a vehicle to raise and spend more money on her reelection than legally allowed. (Read my complaint here.)

Many people reacted with shock because they did not think anyone – including prosecutors — cared about campaign finance violations. A prominent journalist tweeted he didn’t cover the issue in-depth because he didn’t think it was a big deal.

As we are seeing with the Mueller investigation, campaign finance violations do matter. They could end up taking down a president. In their sentencing filing for Michael Cohen, New York prosecutors drove home the importance of election laws that restrict individual donations, saying, “To promote transparency and prevent wealthy individuals like Cohen from circumventing these limits, Congress prohibited individuals from making expenditures on behalf of and coordinated with candidates.” Committees, like the one Warren created, are also prohibited from coordination, which is a felony under New York State laws. Prosecutors noted that Cohen, like Warren, is an attorney with significant political experience, so he knew better than to engage in this conduct.

No one is allowed to give more than $8,557 to a Rochester mayoral candidate. According to filings with the New York State Board of Elections, twenty-eight donors to Warren’s PAC gave a combined $140,000 above what they were restricted to giving to the campaign account. These 28 donors were extremely important to the mayor’s fundraising efforts, as they accounted for 31 percent of the $1.2 million raised from 726 donors to both committees during the four-year election cycle. All but two of the 28 donors had business interests before the city.

On the spending side of the ledger, the PAC expenditures appear to mirror the campaign account. Investigators will likely go through each expenditure, determining whether it benefited Warren politically.

There is a reason we have campaign finance laws. Politicians don’t buy votes, but they do use money to influence voter behavior through communications such as television, radio, newspaper ads, mail, lawn signs, T-shirts, and bumper stickers. Candidates spend money on paid staff, consultants, canvassers, and phone callers. They also sponsor events and make donations to charities to bolster their standing in the community.

Those funding these elections – the tiny few – have more influence than those who cannot afford to spend money on campaigns. The better-financed candidates win 91 percent of congressional elections.

The need to raise massive amounts of money to get reelected leads to what Lawrence Lessig calls “dependence corruption” in his book Republic Lost. He writes, “It is the economy of influence now transparent to all, which has normalized a process that draws our democracy away from the will of the people.”

As a result, you can draw direct lines between campaign donations and policy decisions. A 2014 study by Martin Gilens and Benjamin Page found government policies more closely aligned with special interests and the economic elite than with a majority of Americans.

This is not democratic. This means a small minority of people – those with access and wealth – has a disproportionate impact on elections and government.

Campaign finance reform and independent redistricting would serve as a counterweight to the influence of money in politics. In America, we believe every vote should be treated equally. Our current system, however, allows those with cash to distort electoral and policy outcomes.

Cheating makes a terribly unfair system even worse. That’s why campaign finance laws matter – and should be enforced.