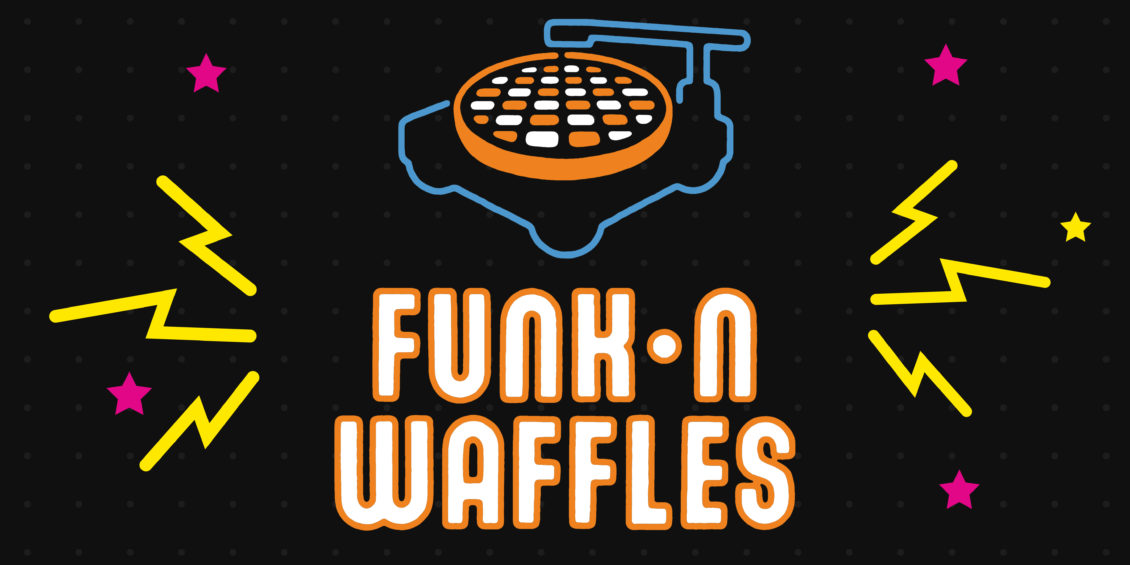 When Funk ‘N Waffles closed its Rochester location, city taxpayers may have lost $27,617.23 in grant money given to the restaurant.

The grant was awarded in October 2017, about five months after it opened at the former Water Street Music Hall site. The restaurant closed last month, blaming poor location and cost of operating the large space.

The city awarded the grant to help pay for $205,000 in renovations. The funds came from the federal Community Development Block Grant program. In return for the grant money, Funk ‘N Waffles had to agree to create 10 full-time jobs within three years.

By closing the restaurant, Funk “n Waffles is in default of the grant agreement and could be forced to pay the money back. One way to avoid default is to open another city location that meets the city’s approval. The restaurant owner, Adam Gold, told the Democrat and Chronicle he is looking for another Rochester location.

An employee who answered the phone at Funk ‘N Waffles’ Syracuse location referred us to Gold’s email. He has not returned an email seeking comment about the status of the grant.

Joe Bean Coffee Roasters also said it was looking for another city location after defaulting on a city grant and loan when it closed its University Ave. site.

Rochester for All has previously reported on the city’s behind-closed-doors disbursement of grants and loans. City Council does not vote on expenditures.

Financial expert George Conboy of Brighton Securities questioned how taxpayers benefit from grants to restaurants, and whether the city needs to do more to protect its investments. “The businesses with the highest failure rate are restaurants,” said Conboy.