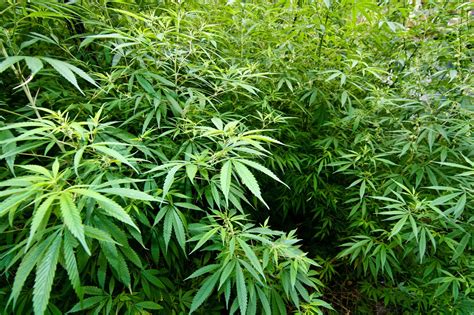 There are many reasons to legalize marijuana. Prohibition is expensive and ineffective. The illegal drug trade goes hand in hand with violence. People with certain illnesses say marijuana helps their symptoms. Many arrests for marijuana involve small amounts of the drug. Legalization would lead to jobs and tax revenue. Some people believe they should simply have the freedom to use.

A big reason to legalize marijuana is that the war on drugs takes a disproportionate toll on African Americans and Latinos.

Studies show whites and blacks use marijuana at the same rate. Yet arrests disproportionately affect people of color. Just look at the numbers in Rochester and Monroe County.

The situation is similar in Buffalo and Erie County. The Partnership for Public Good noted:

For communities of color, marijuana prohibition has justified an invasive police presence that damages citizens’ relationships with law enforcement. And it brings a violent, underground economy into their neighborhood, that cannot be governed by rule of law or regulated as an industry. For immigrant communities, arrests for marijuana possession can lead to deportation. This has happened on a large scale; simple marijuana possession was the fourth most common cause of deportation for any offense in 2013. For young people, the stakes of a marijuana arrest are particularly high, due to the long term costs of early involvement in the criminal justice system.

For the first time, 60 percent of Americans think marijuana should be fully legalized. Yet Governor Andrew Cuomo won’t even allow smokeable pot in the state’s failing medical marijuana program. He remains opposed to recreational marijuana, calling it a “gateway drug.” (For an opposing view, read this.)

Decriminalization won’t stop the illegal drug trade and the accompanying violence. New York has decriminalization, but allows police to arrest people with marijuana “in view.” As we see, many people still face life-altering charges. Legalization could also come with quality control and important health research.

New York could soon be surrounded by states that have fully legalized marijuana. Massachusetts has done so. Vermont, New Jersey and Connecticut are in line. New York should recognize that the benefits of legalization, including racial justice, outweigh the costs.