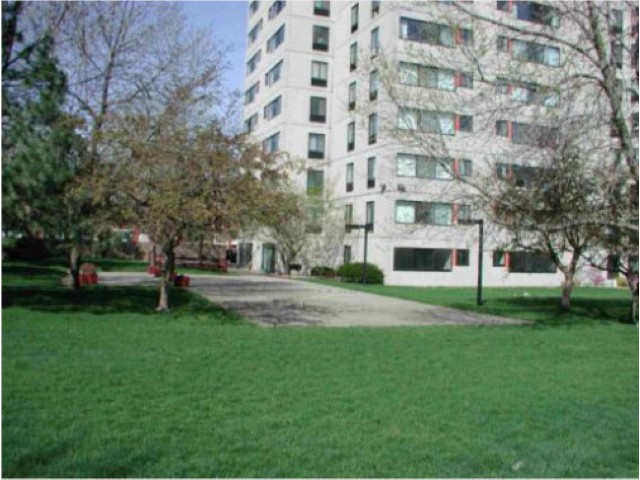 In an excellent article titled, “At Southview Towers, baby it’s cold outside as icicles form in apartments,” the Democrat and Chronicle exposed terrible living conditions at an apartment building owned by Landsman Development Corporation.

The building’s owner said there’s no money to make vital repairs. Landsman CEO Jim Goff told reporter David Andreatta, “We agree the windows are a mess and they need to be replaced, but my hands are tied because this (building) is a state tax credit project.”

Landsman is the area’s third largest real estate developer, according to the Rochester Business Journal.

Landsman didn’t have money for repairs, but it did have enough money to become one of Mayor Lovely Warren top 20 donors. Landsman contributed $10,000 to her campaign fund, over the legal limit of $8,557, and $2,500 to her political action committee (which we believe was used as an illegal campaign fund). The most recent $2,500 donation came in October. CEO Jim Goff was on the 2017 Mayoral Ball host committee.

Landsman also donated an additional $4,850 to other politicians and committees since 2014.

Did City Hall look the other way because of the mayor’s relationship with Landsman and Goff? That’s the problem with money in politics. You can rarely prove a quid pro quo. Situations like these are why we need campaign finance reform.

Meanwhile, Rochester Housing Authority, which has the responsibility of monitoring housing of Section 8 recipients, was also looking the other way. Leaders were at the Seneca Niagara Casino for a two-night retreat in November. Per our Freedom of Information request, the trip cost more than $13,000, not including mileage and per diems. Closer to home, their residents were beginning to freeze.

We should never have to ask if residents are literally being left out in the cold because they don’t have the money to speak as loudly as those who do.

Update: The D&C reports the building is getting emergency repairs. The article notes serious problems at the building date back to at least 2013. This raises serious questions about how this was allowed to continue when multiple governments were supposed to be monitoring the situation.