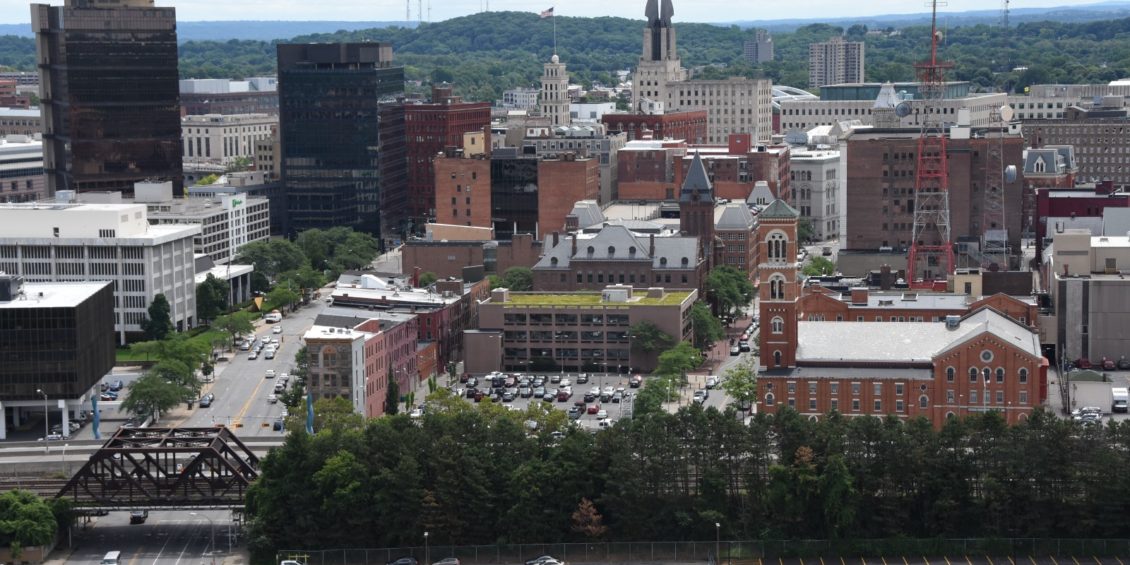 “Removed temporarily from the city, the good Rochesterian will eulogize the town to all who will listen and to many who won’t.”

Count me among those who can sing Rochester’s praises all day long to anyone who will listen. I would love the chance to get in a room with Amazon executives! (I’m sure Rep. Louise Slaughter knocked it out of the park.)

Amazon wants to build a second headquarters, which would be home to 50,000 jobs. It issued a Request for Proposals, asking cities to put their best foot forward. Cities across the country are now scrambling to respond.

No city meets all of Amazon’s criteria. But Rochester does meet many. We have big universities, an educated workforce, a transportation network, an airport capable of handling more traffic, and a giant business park that could easily absorb Amazon. We have cultural and recreational amenities and beautiful natural resources. Our suburban school districts are some of the best in the country.

Amazon wouldn’t cause the same growing pains in Rochester as it would in denser cities. We have a vacancy rate for housing in Monroe County of 7 percent — or more than 23,000 units. We’ve been adding more units than population.

But we need to take a giant step back and look at what this could mean — and not mean for Rochester.

Despite our abundance of housing, prices would likely increase and some neighborhoods could gentrify.

We can’t be sure Amazon will hire and train our poorest residents.

The rest of Rochester’s employers could feel a squeeze on rents, goods and workers.

Here’s the biggest reason to be wary of Amazon: What’s the price of entry?

Amazon makes it clear in its RFP it wants incentives. That means infrastructure and tax breaks. This is a company that has already been awarded more than $1 billion in government money. New York State is a notoriously expensive place to do business. State and local taxpayers would be giving away A LOT to make something like this happen.

What if Rochester leaders flipped the script on Amazon?

Get me in the room with CEO Jeff Bezos and I’d say:

“Mr. Bezos, we know Rochester is the right place for you. But are you right for us?

“I have a proposal. Become the first company to turn corporate welfare into community welfare. Hire and train people living in poverty. Provide childcare benefits. Locate on transit lines and give workers bus passes. Agree to donate a certain amount to local charities. Pay a living wage. Use local businesses as vendors and contractors.

“You do all this for Rochester, we’ll bend over backward for you.

“Mr. Bezos, you have the chance to do something great, and still make a ton of money. Heck, I’m willing to bet this kind of deal would make you even moremoney. You’ll have a dedicated workforce, a devoted city and a reputation for doing something really good.

“Here’s the thing, Mr. Bezos, we can’t give away the store. We’ve lost too much already.”