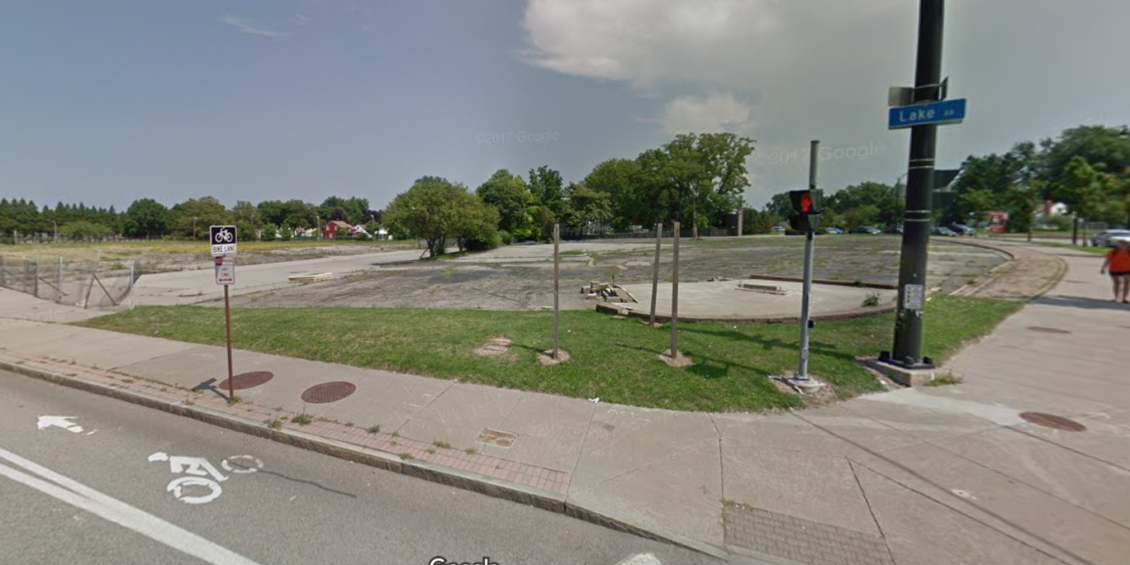 The City of Rochester wants to buy the former Piehler Pontiac site on Lake Ave. for $2.326 million to build a new Lake Section police station and neighborhood service center, according to legislation sent to City Council.

The purchase price is staggering, considering the land is contaminated and it’s been vacant for 12 years. The city’s appraisal came in at $1.5 million, which is still eye-popping. There’s a reason the dealership left. Eastman Business Park, while showing signs of promise, is a shadow of its former self.

Who would pay $1.5 million for contaminated land?

The structure of the deal means we have no idea how much taxpayers will be on the hook, and the city is essentially covering the owner’s initial cleanup costs.

The legislation wants us to believe this is a great deal for taxpayers, as the appraiser says the empty lot would be worth $2.8 million after remediation. You could probably buy 40 houses on the next street over for $2.8 million.

There are other questions, such as the difficulty of getting in and out of that lot and the cost of building a new structure (Tops on Lake will soon be available!).

This is like buying a rundown house for even more than it would be worth after you fix it up.

We’ve filed an open records request for the appraisal. In the meantime, this appears to be a sweet deal for the owner of a vacant piece of land no one wants – and a bad deal for taxpayers.