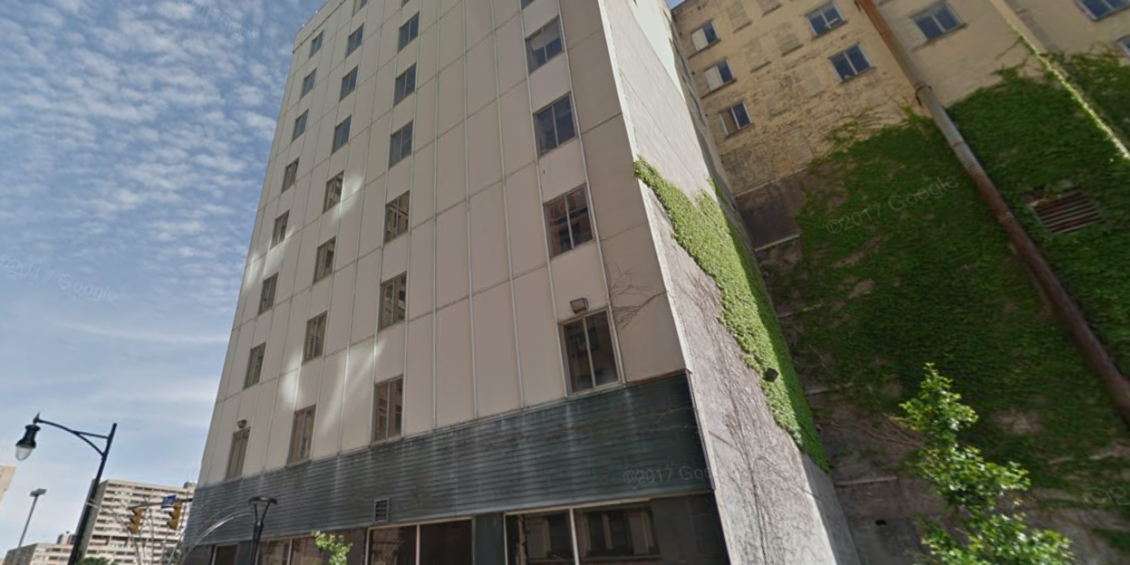 Several developers will get large grants from the state for downtown projects. The Regional Economic Development Councils held its annual award ceremony earlier this week. Often referred to as “the Hunger Games,” regions around the state compete for prizes. The Finger Lakes Region was awarded $86.5 million for various projects.

– Buckingham Properties will receive $1.25 million to “construct a new 6-story mixed-use commercial and residential building at the former mall location. Several floors will be occupied by Butler Till Media Services as their new headquarters location.”

The new building will go on Midtown’s Parcel 2. The city sold the parcel to Buckingham Properties and Morgan Companies last year. It’s not clear if Morgan is still involved, as he is under FBI investigation for mortgage fraud. Both Morgan and Buckingham are among the largest campaign contributors to Mayor Lovely Warren.

Butler Till is currently located at an office park in Henrietta.

– Midtown Reborn LLC will receive $1.725 million to renovate the old Richford Hotel building on Chestnut St., now clad in ugly white siding. The structure, built in 1915, has been vacant for many years. The building will be converted into a 100-room hotel.

The developers have never donated to the mayor. The city took the owners to court a couple years ago, trying to condemn the building as it was taking too long to rehabilitate. The case was apparently settled.

– Winn Development will receive $600,000 for the Sibley Building to “renovate a portion of the first floor of the former department store in downtown Rochester for a public market space. The market tenants will offer fresh food concepts at affordable prices.”

Winn is among the largest donors to Warren.

None of these awards require a vote of the state legislature. The money will be administered by Empire State Development.