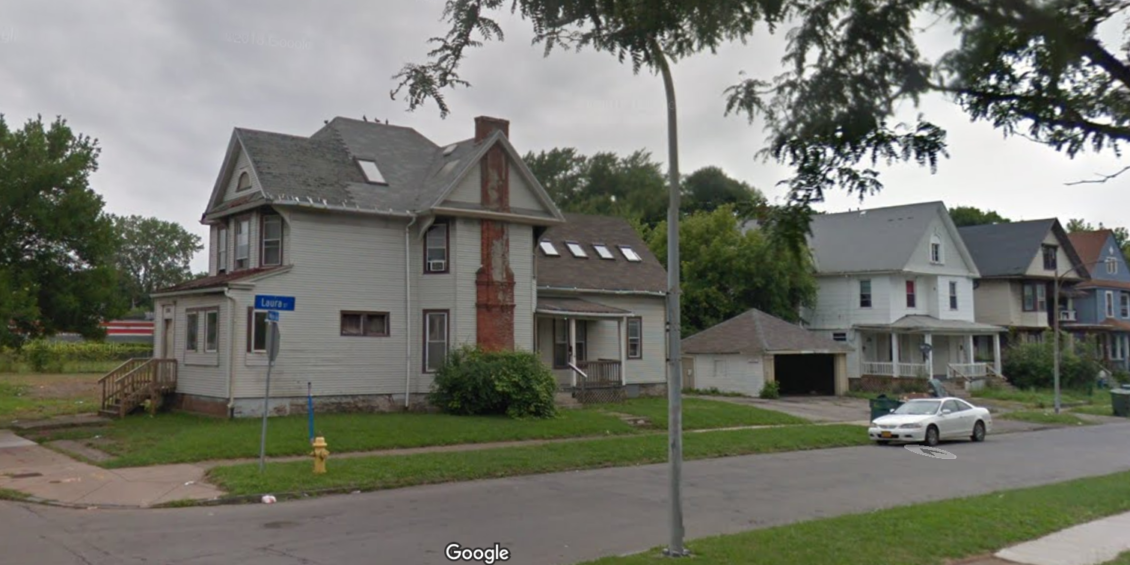 City Council approved a plan last night to build a police station on East Main St. Rochester for All has tried to obtain information about this plan for months through open records requests, all of which have been denied.

The city went from two police sections to five several years ago. The city planned to have an office in each of the five sections. Right now, officers operate out of two offices.

City Council approved a $150,000-study of where to place these offices, which included space needs, in 2017. We filed an open records request for that study, but the city denied the request citing an exemption in the law for studies that are in “draft form.”

We also asked for information about the Lake Ave. station proposal, which has since been approved by City Council. The $2.3 million price tag for long-vacant, contaminated land shocked many real estate professionals. We asked for the appraisals and environmental studies of the property. Our requests were denied because the deal had not closed. The sale recently closed, so we refiled our requests.

The city has not revealed plans for the Bulls Head station. The city has told neighborhood groups the price tag for each station is about $10 million.

The public remains in the dark about the need for this massive expenditure, as well as details behind the cost.