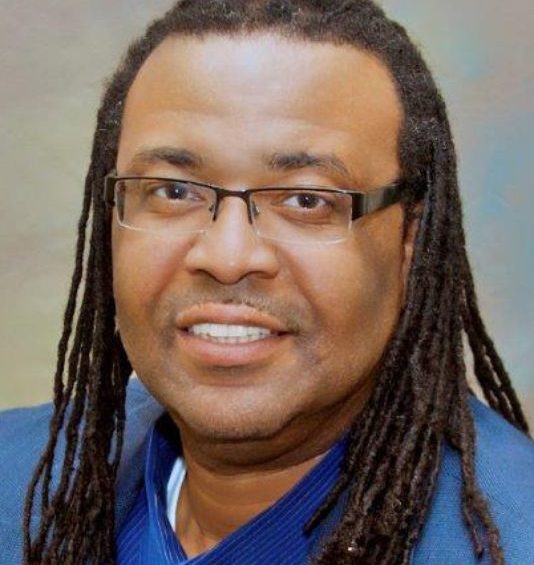 In the summer of 2017, two Rochester Housing Authority workers came into my campaign office and told us about a contract for Capital Connection Partners awarded by an agency subsidiary, Rochester Housing Charities. “Who is behind this?” they asked, concerned taxpayer dollars were being used inappropriately. I filed numerous open record requests, which were all denied.

The feds determined the contract was a scheme to pay Councilman Adam McFadden. They have charged him and RHA Board Chairman George Moses with wire fraud, conspiracy and money laundering. Moses had previously been charged with lying to the FBI about the contract.

The men are accused of falsifying board minutes and RFP bid documents to award the contract, which was about $87,000. They are accused of concealing who would be paid. The services were never performed, per the feds.

Here is some background. In 2014, the mayor engineered the removal of former director Alex Castro. McFadden was appointed to be interim director. HUD determined that McFadden could not serve, as being an elected official was a conflict of interest.

Was the payment a way to compensate McFadden for a bungled patronage effort? Perhaps.

The workers who leaked the info to me have been fired. Fortunately, their efforts did not go unnoticed. There are still many questions about the activities of Rochester Housing Charities.

We need to build ethics and transparency into public entities. There is a reason open records laws exist. It shouldn’t take the feds to pry open the inner workings of our government.