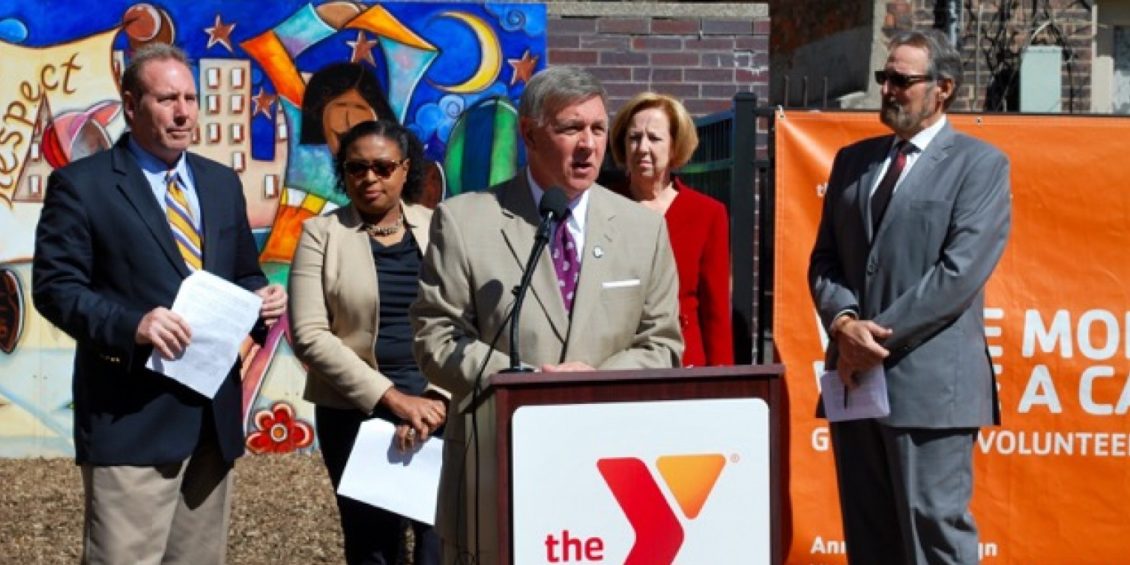 The Democrats now control the state senate, leaving Republican state senators in a tough spot. They won’t be at the table during the 2022 redistricting process, and some of them will inevitably be drawn out of office.

The GOP drew favorable lines for their members in 2012, which resulted in Rochester, a heavily-Democratic city, being represented by three Republican state senators. Those seats will surely be redrawn to favor Democrats, meaning Republicans Rich Funke and Joe Robach will left out in the cold.

The 55th District, represented by Funke, has 23,000 more Democrats than Republicans. For every three Democrats, there are two Republicans. Funke’s opponent, Jen Lunsford, won Monroe County. But Funke edged her out by a few points, thanks to the heavily-Republican Ontario County portion of the district. The results also indicate Funke pulls a lot of votes from the district’s unaffiliated voters.

Funke may decide not to run again in 2020 or 2022. If he wants to continue as a state senator, he’ll likely be left in a Democratic district. This week’s results show there’s a good chance he won’t be able to win if the math is slightly altered toward Democrats.

The 56th District, represented by Robach, is wholly within Monroe County. The district has 31,000 more Democrats than Republicans. For every eight Democrats, there are five Republicans. Robach pulls off his wins because he used to be a Democrat and is somewhat of a local institution. While Robach won by 11 points – about 10,000 votes — if the district is redrawn with more Democrats, he could be in trouble.

Robach, having proven he can win in a Democratic district, may take his chances. There are other reasons to switch besides gerrymandering, as the majority party has more access to staff and funds, and can control the fate of bills.

Funke and Robach are ideologically Republicans, but we’ve seen hardcore Republicans switch sides for political expediency. Exhibit A is Monroe County Sheriff Todd Baxter. Robach is no stranger to making the move to align with the party in power.

The new State Senate Democratic majority leader, Andrea Stewart-Cousins told the Buffalo News that no one has approached her about flipping – yet.