Local officials joined Conifer Realty in April 2015 to cut the ribbon on its new office space at Gleason Works on University Ave.

No one knew just how much the city funded the project – until now.

Through open records request, Rochester for All discovered the city gave Conifer a $250,000 loan-to-grant and $300,000 loan. The project also received $65,000 in sales tax exemptions. The city’s award letters show the project was $964,000. The company’s application to COMIDA had the cost at $1.2 million.

This means the city outright paid for about 20 percent 25 percent of the project cost and financed another 25 percent to 30 percent. In a news report, the CEO called the funding “critical,” though the company likely has annual revenues surpassing $100 million.

The city used Community Development Block Grant funds to support Conifer. Rochester for All has reported on the fact the city disburses much of these funds in secret. The city required Conifer to create 18 jobs and retain 140 jobs.

Conifer is a private company specializing in affordable housing, with more than 15,000 apartments in four states.

The company is one of Mayor Lovely Warren’s top donors. It also a donor to Governor Andrew Cuomo and came under scrutiny as part of a federal anti-corruption probe. Conifer has donated more than $230,000 to candidates and committees since 2010. 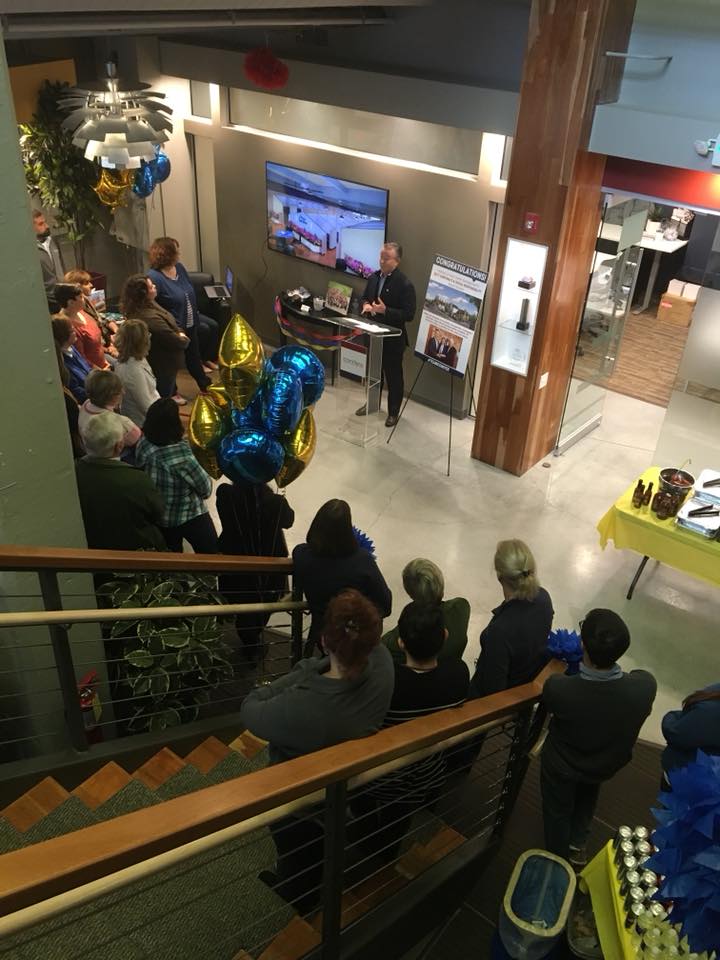