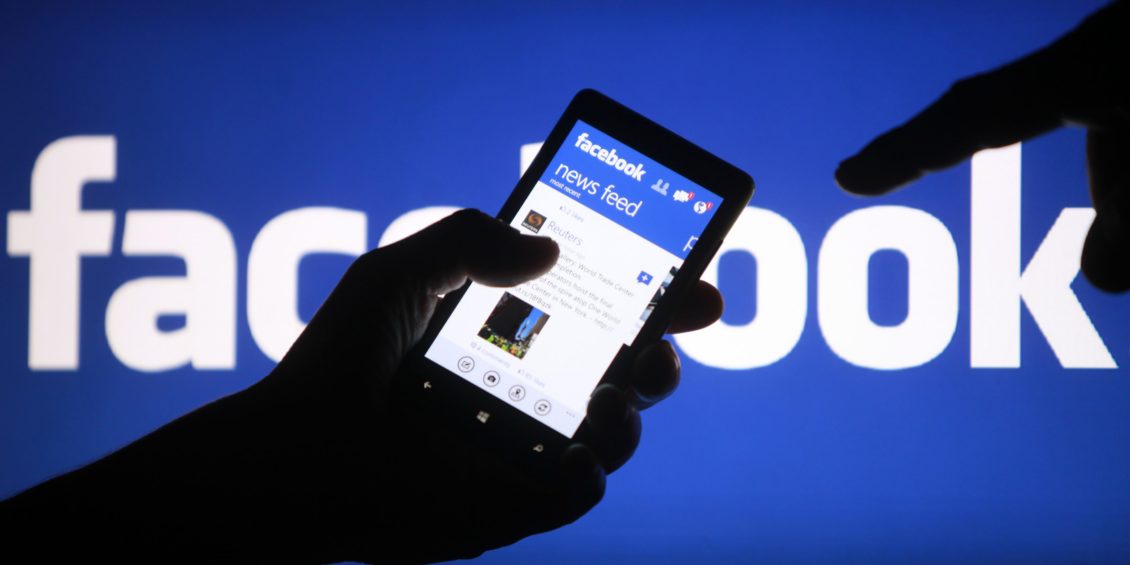 Facebook is under fire for selling ads to Russian fake news factories that attempted to influence the 2016 presidential election.

Digital ads are now ubiquitous in campaigns on all levels. Many of posts and pages come from anonymous sources with made-up names. There’s no way to know who is paying to advertise the content. This is especially disturbing because the content of these ads is often untrue, inflammatory and derogatory.

In the Rochester mayoral race, each of the Democratic candidates was the target of anonymous Facebook pages targeting their records and character. Some of the posts were “sponsored,” meaning the creator paid to advertise. Facebook refused to remove false and abusive content flagged by users.

Citizens have a right to know who is spending money to influence their government. By law, spending on political advertising must be disclosed.

Democratic State Senator Todd Kaminsky recently introduced a bill that would force disclosure spending on Facebook ads. The bill’s memo says, “This bill will end anonymous political attack ads and require that all ads clearly state who paid for them. Once enacted into law, campaigns and those trying to influence elections will no longer be able to avoid taking responsibility for the content of their political communications.”

Disclosure rules would force accountability and give readers a powerful tool in determining motive and authenticity. Kaminsky’s bill is a sensible measure to combat fake news and curb the influence of money in elections.