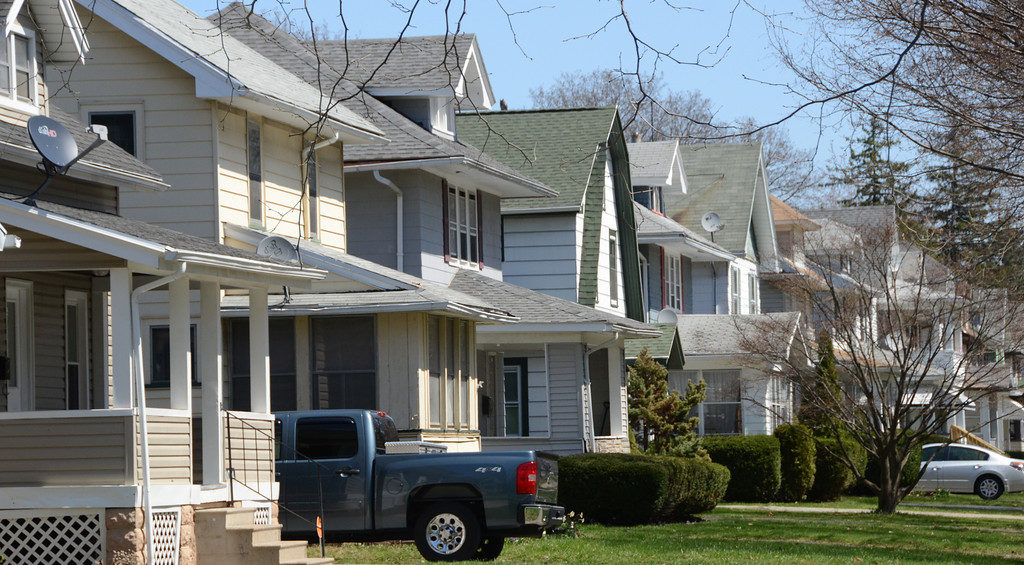 Looking to buy a house? You might be eligible for grants up to $6,000 if you’re willing to live in the city. But few people who qualify for the program take advantage of the incentive.

The City of Rochester’s Employee Assisted Housing Initiative offers $6,000 to city employees and $3,000 matching grants to employees of several large companies, including the University of Rochester, Rochester Institute of Technology and the Rochester City School District. Some employers offer grants of $1,000 to $2,000.

At the University of Rochester, 215 people received the grant. That’s less than one percent of its workforce.

Only 13 RCSD employees took advantage of the incentive during this time period.

The city gave the grant to 90 of its workers. As we have previously reported, several of the grants went to senior managers who earn six-figure salaries and are required to live in the city. The grants don’t appear to sway police officers and firefighters, as the vast majority prefer to live outside the city.

The data shows the incentive program is seeing the most bang for the buck at the University of Rochester, where many workers used the grants to purchase homes in the 19th Ward, a neighborhood that needs investment. Most of the remaining grantees bought homes in southeast Rochester, where demand for properties is very high.

The city should tweak the program to forbid senior highly-paid managers from taking advantage of the grant. The city should also investigate why more RCSD employees are not taking advantage of the program, whether it’s a lack of awareness or something else. It’s clear the grant program, while worthwhile, isn’t enough to encourage more investment in the city.

Spreadsheet of who received grants between 2013-2017