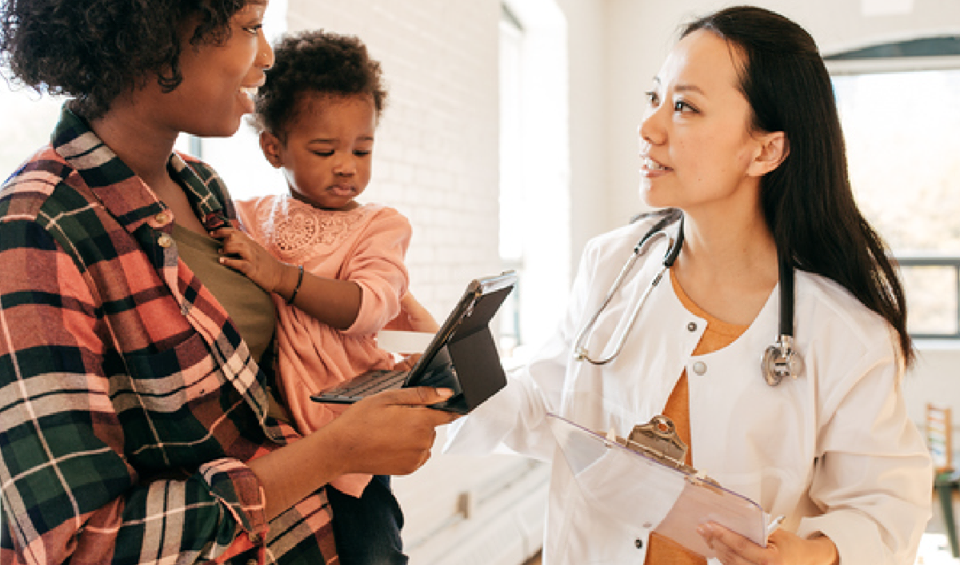 Imagine if everyone in Rochester’s 19th Ward or the Town of Penfield suddenly lost health insurance. The impact, of course, would be devastating.

We’re looking at those kinds of numbers in the Rochester region if Congress does not act. Thirty-seven thousand adults and children could be left without vital healthcare.

The Essential Plan and Child Health Plus are in danger. Both plans are for people who earn too much to qualify for Medicaid, but cannot afford health insurance.

New York offers the Essential Plan to people earning up to 200 percent of the federal poverty level, or $49,200 for a family of four. The plan costs a maximum of $20 per month per person. Some individuals don’t have to pay anything at all.

President Donald Trump’s order to end federal subsidies to insurers means New York would lose $870 million. The state could pay for the Essential Plan on its own, but that may not be sustainable. The alternative is the state would have to scrap the Essential Plan or dramatically raise rates.

Meantime, Congress has not reauthorized Child Health Plus, which expired on October 1. Statewide, 300,000 children are enrolled. In the Rochester region, 16,000 children rely on CHIP.

New York only has enough money to keep the program, which costs $1 billion annually for the state’s children, going until March.

There’s a bipartisan deal forming in Congress to keep the health insurance subsidies, but its fate is uncertain. There’s no word on a deal to extend CHIP funding.

Let’s hope Congress gets its act together, or 37,000 of our neighbors will not be able to afford healthcare.