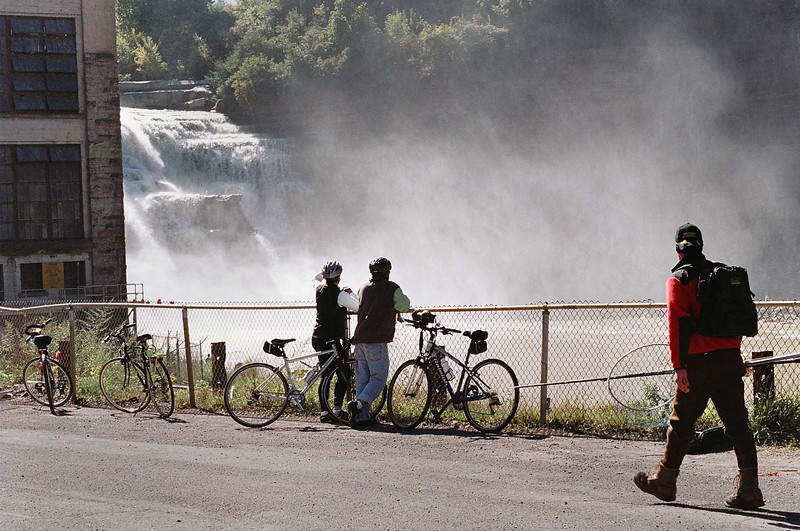 Local leaders have touted the growth of the Millennial population in the Rochester region. The Democrat and Chronicle featured an economist noting their explosive growth. The narrative is young people are moving to Rochester, reversing the brain drain.

It’s true there are a lot more Millennials.

Between 2007 and 2016, the Rochester metro gained 20,000 people between the ages of 20 and 34, increase of 9 percent. That has implications for housing, recreation and workplaces. Millennials are more educated than previous generations. They also value walkable neighborhoods and transit.

But there’s no data to support an influx of new young people settling into the region. The share of this age group of the total population only went up slightly – from 19 to 20 percent. (This counters the notion there ever was a brain drain, as the age group has held steady over time.)

The sheer size of the Millennial generation accounts for their increased numbers. Millennials are the biggest generation in the country and in the Rochester region, when you include 15 to 19-year-olds. They make up 27 percent of the population in Rochester. Baby Boomers, people 52 to 70 years old, come in second at roughly 25 percent. Generation X-ers make up 18 percent.

The Rochester region has added far more senior citizens – nearly 50,000 – between 2007 and 2016. That’s an increase of 35 percent of people over age 65. This also has major impacts on our community in terms of housing, care giving and transportation. Yet we don’t hear politicians saying, “Rochester must be a great place for seniors! They’re all coming here to get old.” We know our seniors are people who’ve always lived here and have simply gotten older.

There is data to suggest we should have far more Millennials. Cohorts born between 1983 and 1992 dropped by more than 20,000 between 2007 and 2016, suggesting thousands left the region. They were replaced by college-aged Millennials. Enrollment at area colleges has increased over time.

Millennials are undoubtedly leaving their mark on Rochester – and will do so for generations to come. But we should be cautious about narratives that imply they’re flocking to the Flower City in droves.